Minutes before the explosion, an explosion was heard from Kabul.

The bomber struck shortly after noon in front of a rally on Kabul’s Fifth Avenue.

Eyewitnesses said the blast was caused by a magnetic mine and targeted a Land Cruiser.

No casualties have been reported so far.

Official sources have not yet commented on the matter.

Blood is still flowing on the roads of Kabul!

Residents of Kabul reported an explosion in the city.

According to Kabul residents, the blast took place in the Taimani area of Kabul.

No information is available on the nature or cause of the explosion.

The Taliban Interior Ministry has not yet commented on the blast. 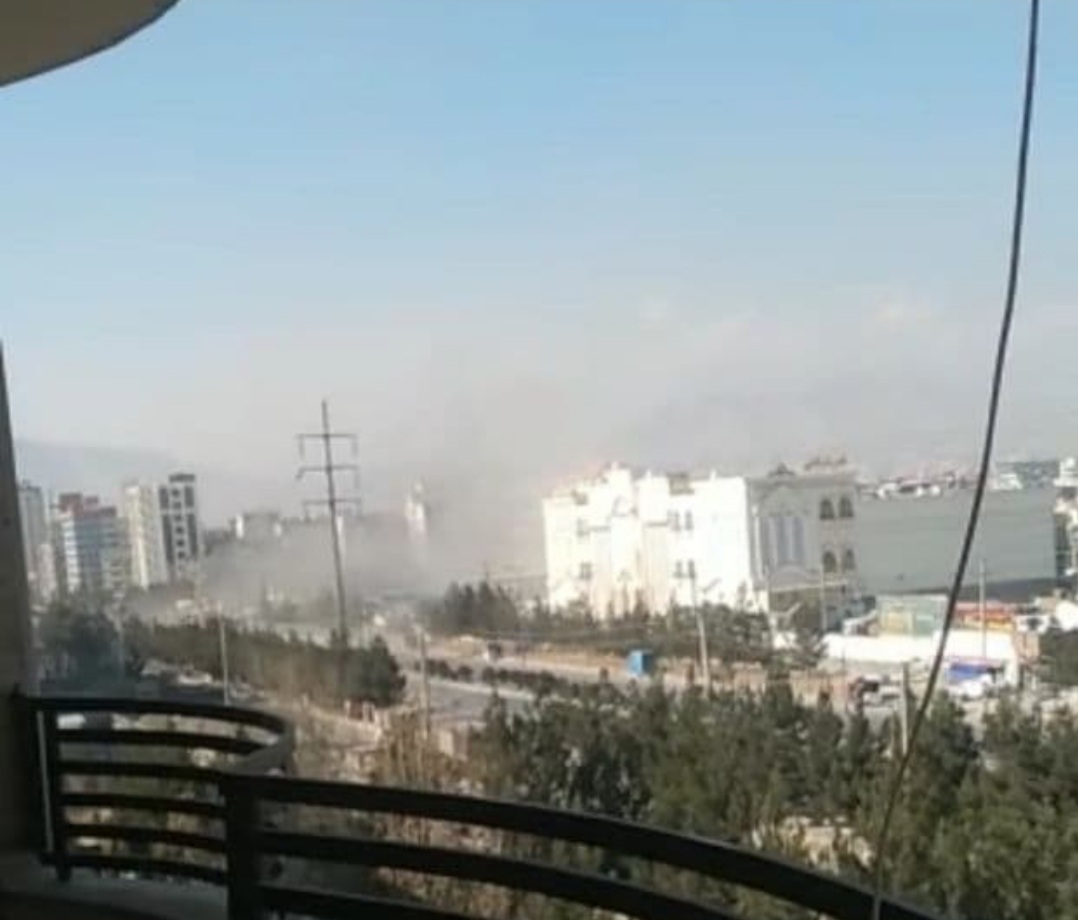